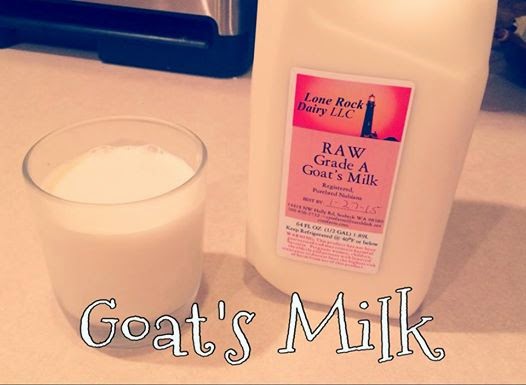 My "history" with Goat's Milk: So when I had my 4 year old he had horrible stomach pains when I nursed and even when trying formula he had problems. So one day at the farmers market I picked up some goats milk to give it a shot with him. His system did well on it but goat's milk isn't cheap so I put him on soy formula (don't tell me I know I know not good) til he was one then switched him to whole milk and he tolerated it just fine. I however tried that goats milk and it was so grassy and bleh not good so from then on I always thought that is how it is suppose to taste.

Well, that info as I learned more about goats is not true! Milk can vary from breed to breed and even in how a person feeds their goats.

I started this farming adventure and do have dreams of having my own cute little goats that I could provide our own milk since we are all milkaholics. I also noticed that whenever I eat ice cream or drink a class of milk my stomach doesn't do too well the next day. Old age...weird things  are starting to happen to my body.

So, I visited with a friend and we were talking about Goat's Milk. Well, she told me I should try this farm down the road from me that has Nubian goats and that she has wonderful goat's milk. I figured I should probably try some goats milk before I get goats right? Since I got rabbits BEFORE I ever even tried rabbit meat hahah! (Which we love so we are ok there ha!) 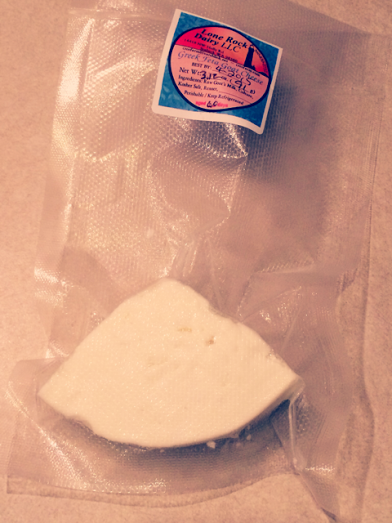 So tonight I stopped in and picked up 1/2 gallon of goat's milk. Granted I don't have a budget to get this all the time but I was curious and they had some available so I snagged some. I had brought them eggs just because I had extra and in return they gave me some feta cheese and I also picked up a bar of lavender soap for a treat for myself! (hoping it will calm myself a bit taking a nice warm bath) 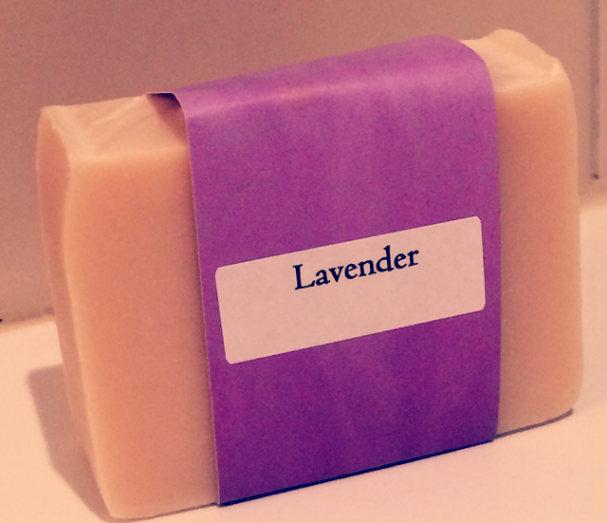 So...I tested it and AMAZING! Tastes just like whole milk but creamier and just yummy! I would says it more reminds me of half n half as far as how creamy it is, so now I am super excited to eventually have our own milking goats! Going to learn more about how they feed their goats cause I know that matters and will update once I find out any specifics!