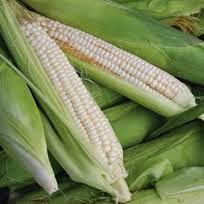 Ah, corn is so so so yummy! It is one of my favorite vegetables, especially home grown corn! Well, I can say I have learned a few things about corn this year that you may or may not know! I was searching for some corn over at one store (Seedsnow) that I buy seeds from and noticed they didn't have any corn and then I went to Mary's store (Mary's Heirloom Seeds) and noticed that she did have corn.

I talked with both and learned ALOT about corn! I didn't know that most corn is GMO and that it is very hard to find tested corn seeds that were tested GMO free...

WELL, I found a GMO FREE CORN and that is Mary's Heirloom Seeds! So this post is dedicated to her and features some of her knowledge of GMO's in regards to corn seeds. 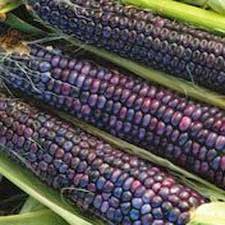 Some things I was educated on were that even the Non-GMO project approve products if they are tested with .09% or less GMO. It's crazy dealing with seeds, farmers...and them knowing there are people out there lying about seeds OR just not caring that they buy from Monsanto and Syngenta.

There are still NON-GMO crops grown with pesticides AND NON-GMO seeds coated in chemicals. EVERY SEED imported is treated. GMO corn is purchased from the chemical corporations. Some crops have been contaminated and people don't even realize it! So I learned if you want not only NON-GMO but you also need to look for words like hybrid, untreated, raw, open-pollinated and not imported! 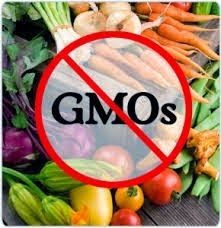 So the point was made to me and hopefully to you too, that you really need to know who you are buying your seeds from!

Even the CEO of Burpee states, "W. Atlee Burpee & Co. Burpee is NOT owned by Monsanto. We DO purchase a small number of seeds from the garden seed department of Seminis, a Monsanto subsidiary, and so do our biggest competitors."

So even though they might not purchase the GMO containing seeds from Seminis they are supporting Seminis with any purchase they make because Seminis is owned BY Monsanto! (Link of Burpees Explanation) 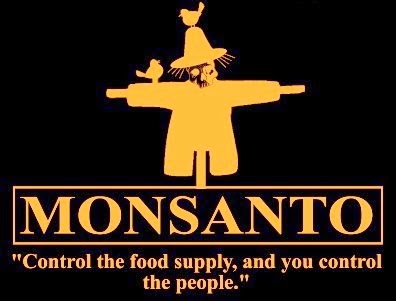 Here is a LIST provided of those companies that are fully owned by Monsanto. (Notice Seminis is on that list) Companies Owned by Monsanto So why buy from a company that also sells GMO seeds??? I don't get that understanding and for my crops I will not having any Burpee seeds planted! 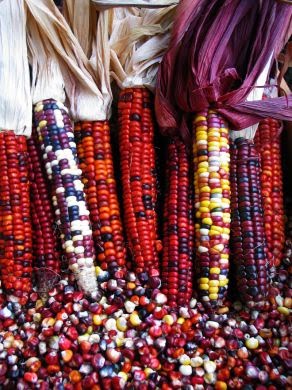 "Hey guys and gals!  Mary here from Mary’s Heirloom Seeds Today I’d like to separate the facts from fiction about Corn.

First, What is a GMO? (read more about GMOs here) A GMO, or "genetically modified organisms," are plants or animals created through the gene splicing techniques of biotechnology (also called genetic engineering, or GE). This experimental technology merges DNA from different species, creating unstable combinations of plant, animal, bacterial and viral genes that cannot occur in nature or in traditional crossbreeding.

The latest GMO Corn varieties have a built-in pesticide.  When a bug consumes the corn, it causes the bug’s stomach to burst. (source)

MYTH: All Corn seed is GMO
TRUTH:90% of commercially raised corn in the US is Genetically Modified. Unless you purchase a VERY pricey license from Monsanto or a licensed distributor, it is very difficult to purchase GMO Corn Seed. There is a HUGE difference between a HYBRID and a GMO.

I've already explained about GMOs.  A Hybrid seed is seed produced by cross-pollinated plants. Hybrid seed production is predominant in agriculture and home gardening. The benefits of hybrids can be a stronger or more disease-resistant plant.  The drawback of growing hybrids is that the seeds saved from the fruit or veggie may be sterile for future planting.

MYTH: All Corn seed is contaminated with GMO Truth:SOME corn might be contaminated but not all.  There are those of us who offer heirloom, non-GMO corn that is Certified Organic and GMO-free. 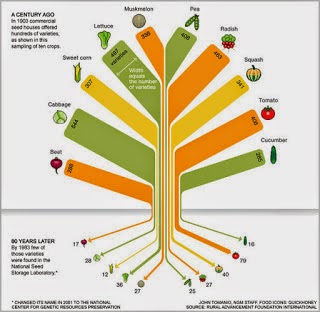 From Protect the Integrity of Your Food (read more here)

FACT: Between 1903 and 1983, the world lost over 93% of all seed varieties. Once they’re gone, we cannot get them back!There are several reasons for this loss, they include: contamination, lack of seed saving and disease. 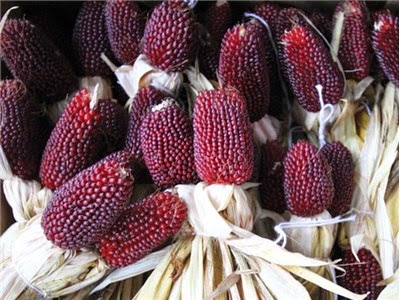 FACT: As far as we know (Monsanto isn't always up front with their "progress") there is no GMO Popcorn. As of 2011, 40% of consumer available Sweet Corn was GMO.  That number has grown.

MYTH: Monsanto owns all of the heirloom seed companies. Truth:While Monsanto SELLS heirloom seeds and some of the major seed companies purchase from Monsanto and Syngenta…I can assure you that I have NOT been bought out by Monsanto.  There are those of us who are trying to make a difference one garden at a time.

All of the information provided above is why I choose to Educate. It is important to share factual info instead of the fear-mongering myths available. As a healthy-foods advocate, heirloom seed grow and retailer, consumer and "real food" educator is is my belief that GMOs are dangerous and unhealthy." 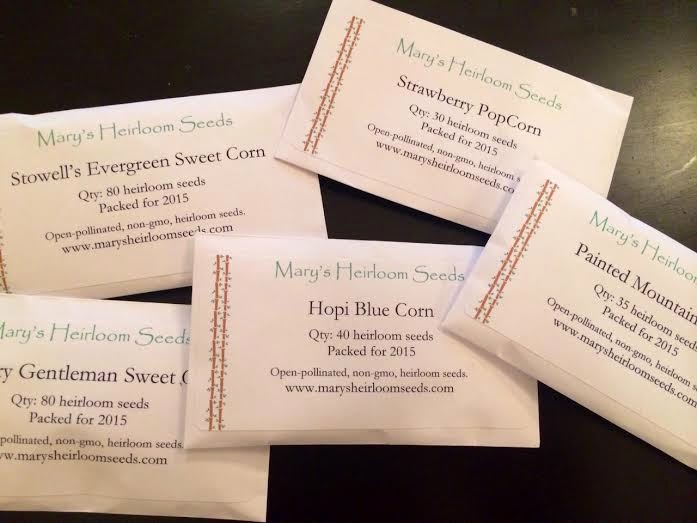 So if you want to grow corn because you are like me and can't get enough of it check out Mary's Heirloom Seeds for ACTUAL NON-GMO corn!

More Reading & Sources:
EPA Approved Agent Orange
Does Monsanto Control Our Food?
What are GMOs?
The "Extremist"
The NON-GMO Project